One of the highest honors that AOCS and granted only to the most deserving members who have made significant achievements in science and extraordinary service to the Society.

The status of Fellow is awarded to members of the AOCS whose achievements in science entitle them to exceptionally important recognition or to those who have rendered unusually important service to the Society or to the profession.

This award recognizes a scientist, technologist, or engineer whose distinguished accomplishments in basic research have been used by industries for the improvement or development of products related to lipids.

The Analytical Division of the AOCS initiated this award to recognize an individual who has made significant contributions to the analyses of fats and oils and related products or whose work has resulted in major advances in the understanding of processes utilized in the fats and oils industry.

The AOCS Young Scientist Research Award was established to annually recognize a young scientist that has made a significant and substantial research contribution in one of the areas represented by the Divisions of AOCS. The award consists of a plaque, an honorarium, and funding for travel and registration to attend the AOCS Annual Meeting & Expo where the awardee will present a scientific paper relating to the research and development that has merited them the award.

Following scientists have been awarded for the last 15 years:

This website uses cookies to improve your experience while you navigate through the website. Out of these cookies, the cookies that are categorized as necessary are stored on your browser as they are essential for the working of basic functionalities of the website. We also use third-party cookies that help us analyze and understand how you use this website. These cookies will be stored in your browser only with your consent. You also have the option to opt-out of these cookies. But opting out of some of these cookies may have an effect on your browsing experience.
Necessary Always Enabled
Necessary cookies are absolutely essential for the website to function properly. This category only includes cookies that ensures basic functionalities and security features of the website. These cookies do not store any personal information.
Non-necessary
Any cookies that may not be particularly necessary for the website to function and is used specifically to collect user personal data via analytics, ads, other embedded contents are termed as non-necessary cookies. It is mandatory to procure user consent prior to running these cookies on your website.
SAVE & ACCEPT 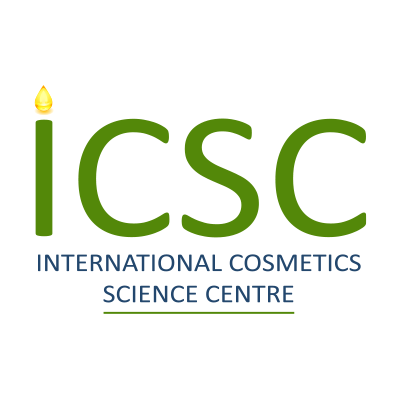